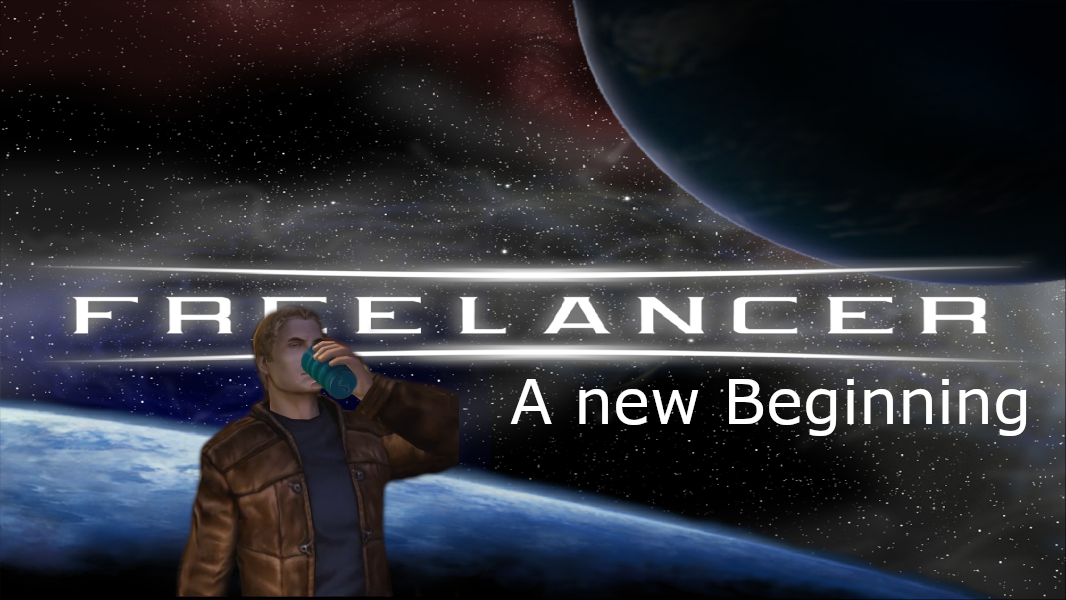 Welcome back to Apollux Plays Games – today with Chris Robert’s Freelancer Gameplay Episode 1! So it’s space again. Sirius Sector to be specific. Mankind was in the mid of an enduring war, raging for centuries when the alliance decided to send out sleeper ships to have a fresh start. That was 800 Years ago and now it’s time for Edison Trent, our brave Protagonist. Freelancer is a masterpiece of Chris Roberts, who have shown his capability in creating space games back in 2003 already.

After the destruction of Freeport 7, our Protagonist Edison Trent lands on Planet Manhattan in Liberty Space. Lost everything this is time for a new start. Signing an Agreement with Liberty Security Force Agent Jun’ko Zane Trent soon head out for his first mission: escorting a convoy to a mining colony on a nearby planet. Is it likely that everything goes according to plan? Or will there be some interuptions? If you don’t know already because you’ve been playing Freelancer for yourself ( if you don’t I pity you ) than tune in Chris Robert’s Freelancer Gameplay Episode 1 and find out.

Again I want to thank you, my first visitors here on the Site. In sum there has been around 200 impressions of my posts, which is more than I was hoping to have in the first few month.

If you want to see the next Episode of my Freelancer Story, then follow this Link

a little post scriptum: After finishing the production of this episode, I found the directors cut of the intro. A nerd’s must watch.

post post scriptum: apperantly Dailymotion scaled down to potato quality? Maybe it’s because of the ongoing situation. idk but I will keep an eye on it for further videos 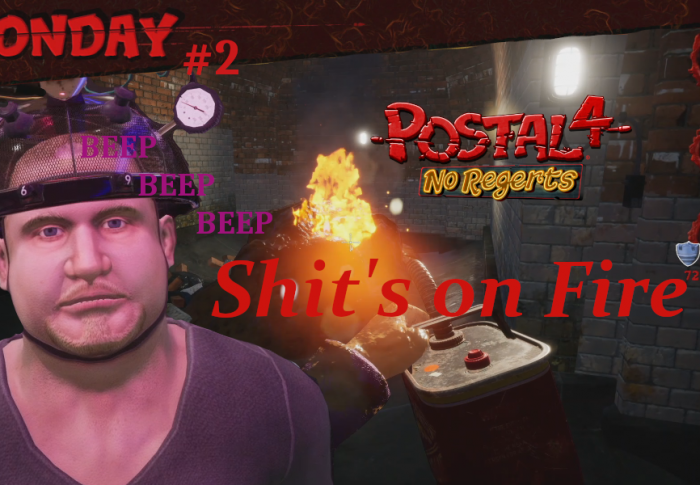 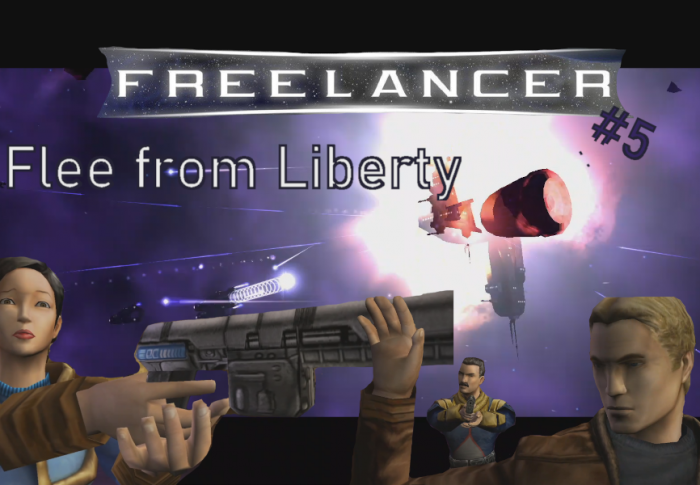 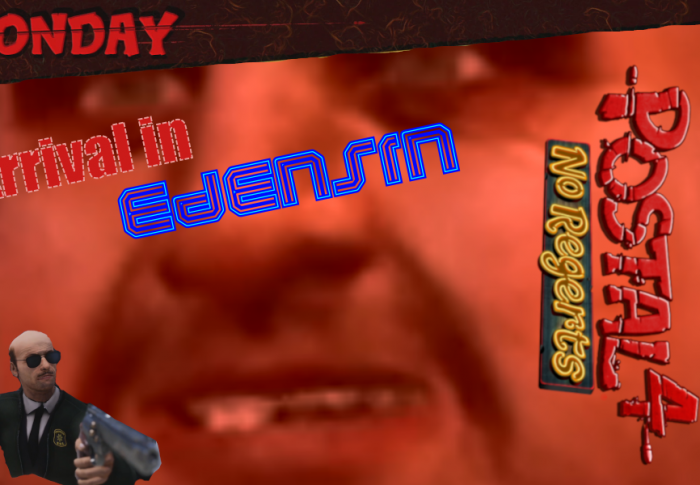 Welcome on my Blog, today we treat ourselves with some Postal 4 No Regerts Arrival in Edensin – It’s Monday and we […] 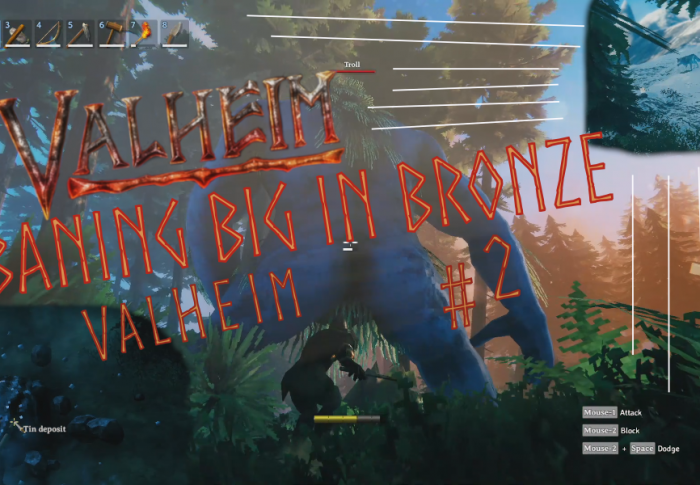